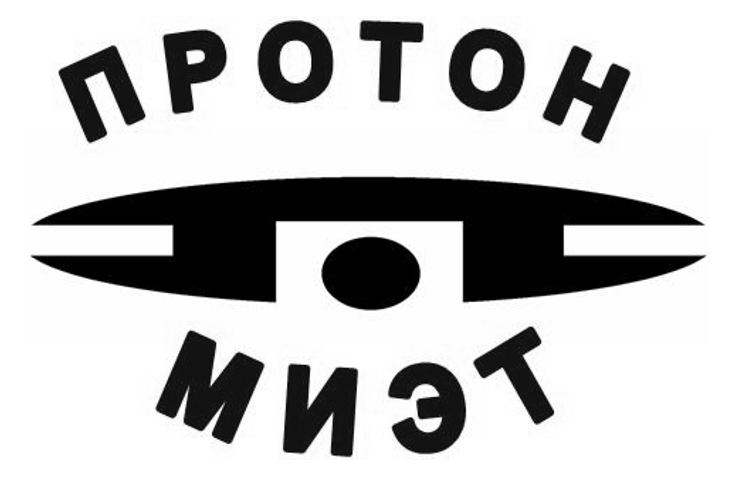 The online format of the symposium allowed an unprecedented expansion of the audience (more than 680 participants). The XXVI International Symposium "Nanophysics and Nanoelectronics" has become the largest in its history. More than 700 reports have been presented; more than 280 were oral presentations, including 90 invited one on the most topical and actively discussed problems in the physics of micro- and nanostructures. Video recordings of all plenary, invited and oral presentations will be available by links in the Symposium Program.


The main sections of the program